Let us get rid of Augmented Reality myths. Augmented Reality is in the transformative phase. You must have heard the term Augmented Reality unless, of course, you are not under the shell or in hibernation. The technology is not new anymore but still the most buzzing tech word. Now, and then, we see a new introduction in the AR world. Some innovations have immense potential to make desirable change some fades with time.

1.      Augmented Reality does not have the potential to make big into the industry.

Technology is doing wonders in terms of numbers and reach. Back in 2016 when AR was dominantly limited to the gaming world, this myth could be right. But now, that, we know the technology is equally valuable in multiple high in-demand sectors such as –healthcare, defence, automotive, retail, education, etc – there is no place for these Augmented Reality myths.

2.      The technology is only for certain industries 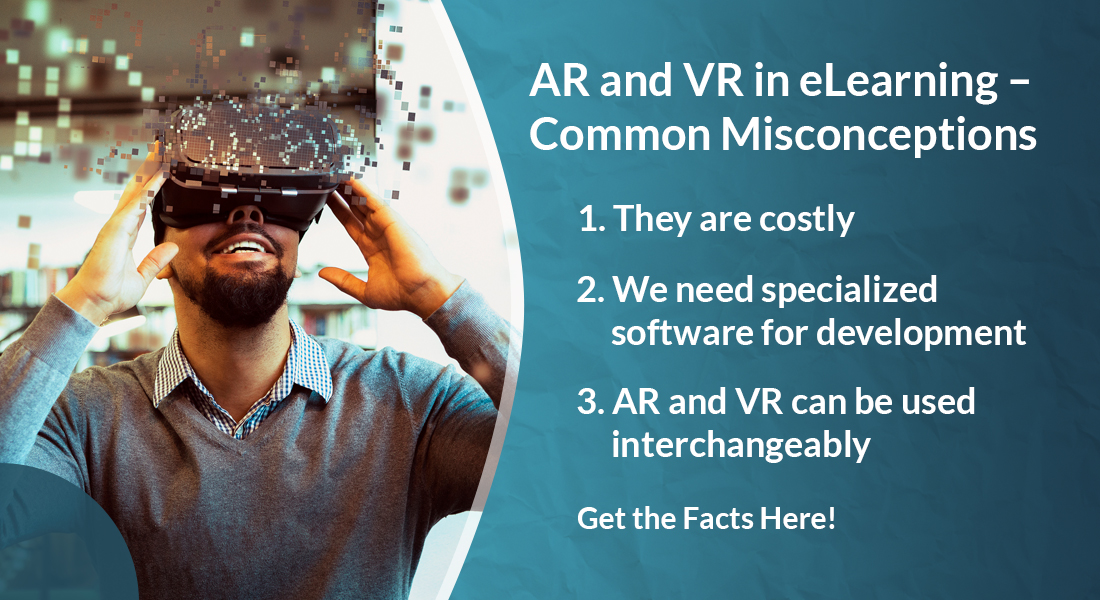 Not anymore. The technology is gradually stepping into multiple industries with the potential to bring revolutionary changes. For example,  years before sometimes the patient had to face the consequences of lack of apt treatment to an unknown disease. But now, with the help of technology doctors can take the help of fellow doctors living far away in diagnosing new diseases. This has revolutionized the healthcare system. The pandemic has spiked the need for the integration of Augmented reality.

The technology is hugely impacting multiple industries to a varying degree as stated above. AR has a massive impact on defence as well. Read our recent article here. It is high time you stop believing in these Augmented Reality myths.

With the increasing usage of technology its reach increases. The technology is shining in business world sectors and rocking in consumers sectors. In the business world, it helps to streamline the workflow, enhances the training, prevent millions of losses, saves a life, modifies the quality of work and so on.

In the consumer world, the research says, “71% of consumers say they would shop more often if they used AR”. Augmented Reality helps to enhance the user experience. Medical school students can get better training, learners can have concept-based learning, Augmented Reality filters are great to have fun with. Technology has reached to masses. The impressive filters that you use via Snapchat and Instagram, is the result of Augmented Reality. Let us get over this Augmented Reality myth- AR technology cannot reach to masses. It already has!

4.      The technology is designed exclusively for business purpose

The technology is designed for business usage as well as consumer’s usage. Augmented Reality application impacts consumers on a large scale. Don’t you enjoy fun-based immersive learning using Augmented Reality?  Though Augmented Reality devices such as HUDs are limited to business so far. This is because these are costly and before launching them for commercial uses the creators need to find ways to reduce the price.

5.      Augmented Reality and Virtual Reality are the same 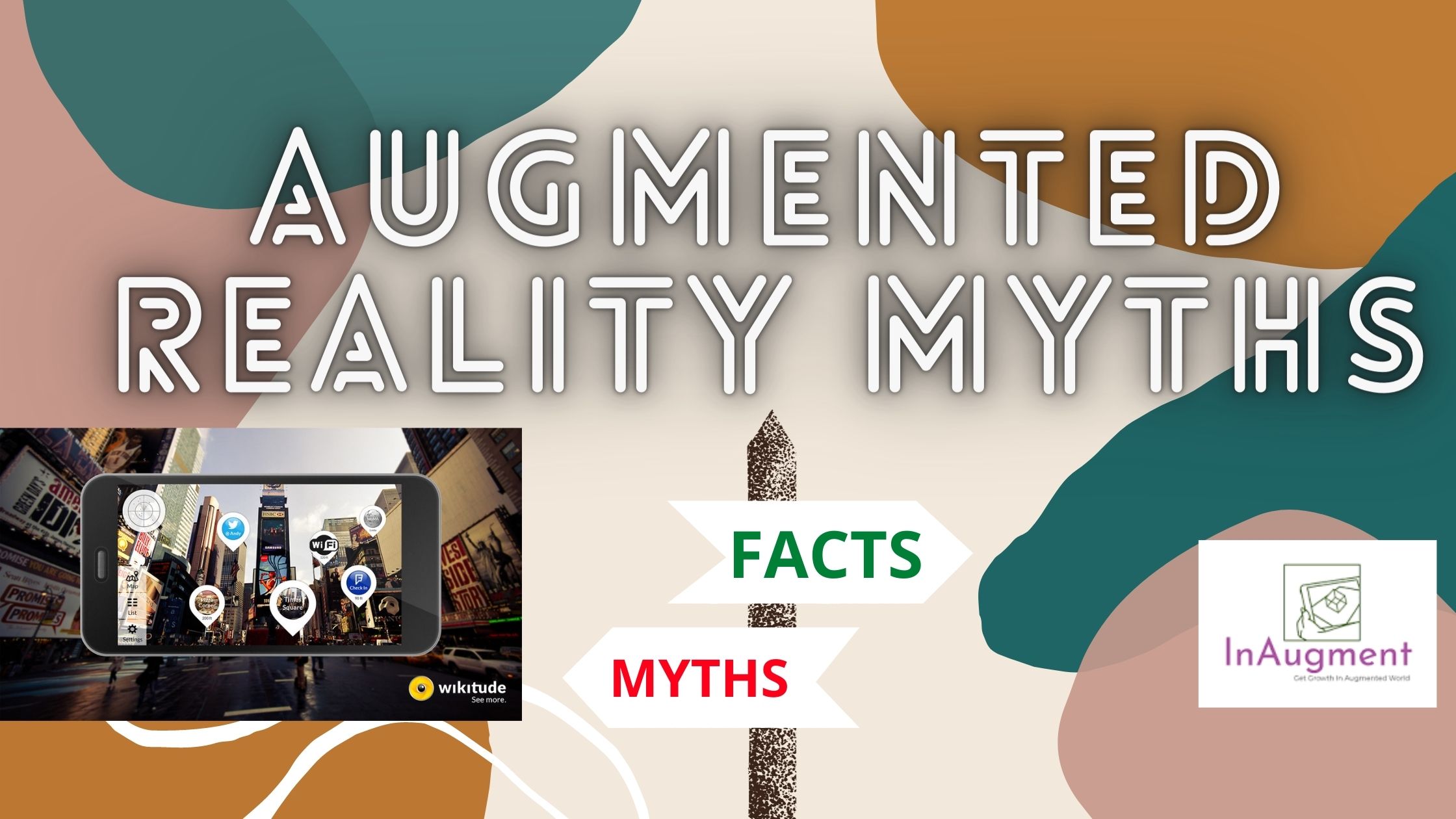 With the introduction of Google Glasses for the first time, privacy was a huge concern. But gradually developers worked on it and now make sure to prioritize privacy. With multiple smart glasses and HUDs in the market now, we are over this Augmented Reality myth. These devices are being highly appreciated and here are the statistics-

This is just the initial years of Augmented Reality and the term is buzzing all around. The entry has been groundbreaking and the future seems bright. A lot has been explored and a lot is yet to explore!

Tim cook says, “ I do think that a significant portion of the population of developed countries, and eventually all countries, will have AR experiences every day, almost like eating three meals a day. It will become that much a part of you.”

Augmented Reality has established itself as a game-changing technology in the past few years. Every year, we come across new application of Augmented Reality in different sectors. I am excited to see what the technology has in store. Has the future arrived, before us realizing it?

What is your say? Impact of Augmented Reality in real estate- the next level visualization