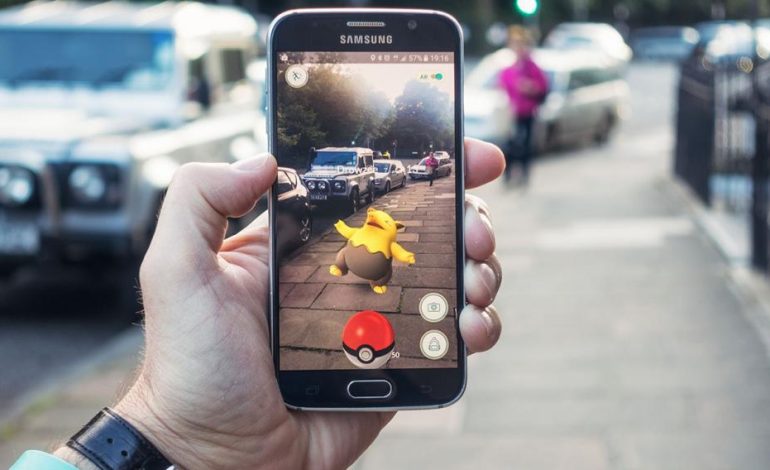 “The augmented definition is – made greater, larger, or more complete. How to use augmented in a sentence”. How much augmented is required to make a mobile application an augmented reality application. As part of the research, we have compiled a list of all the applications and recorded what the application does, what category it fits into, normalized all the categories (Layar is listed as a reference, Wikitude is travel), and attempted to list why it classes itself as an augmented reality application.

Now I have my huge list of applications it’s led me to ask the question, just what’s in the mobile augmented reality anyway. Best Way to Capture Augmented Product. 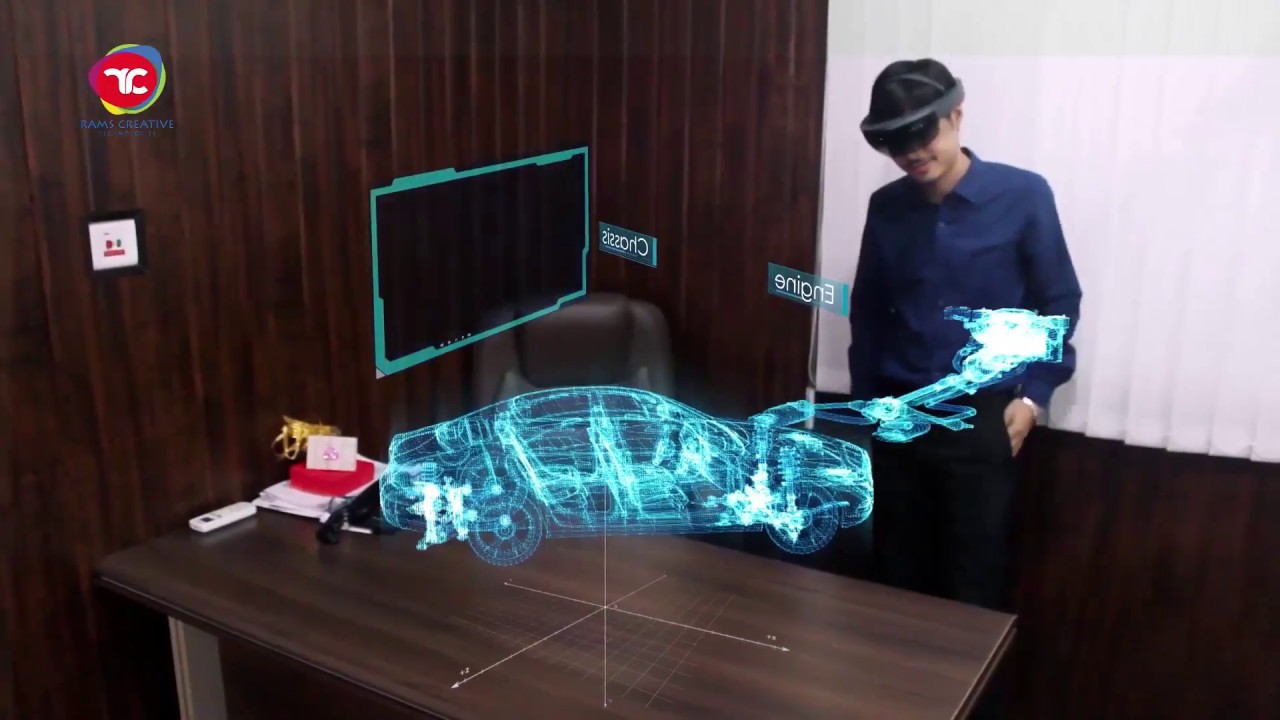 There are however applications with various levels of augmented, so as part of my analysis, I separated every application into categories on how they claimed to be AR,

I categorized applications into 5 categories.

Camera display – The application turns on the camera to overlay content in the camera view.

Applications that fall into this category typically come from several groups of applications.

I think that’s precisely why world browsers such as Layar and Wikitude have augmented reality applications, if you place your finger in front of the lens they still work but they lose all context without the camera. No camera and the application becomes useless.

If then context is a requirement of augmented then how do we classify games such as Pandemic and Arcade Reality? Both are excellent examples of games that use the camera and accelerometer so the action takes place in the user’s surroundings, but here the camera serves no purpose.

If I place my finger on the camera the game still plays and it still has its context as the background severed up via the camera serves no purpose.

Above the images are of Arcade Reality showing my messy office, the game is obviously more enjoyable to play than a blank background,  even if the camera view adds no context to the game.

Image manipulation appears to be a popular category and in my view the most contentious. Typical examples of these applications include taking pictures of your friends and adding 3D graphics to the photo.

In one sense you are augmenting reality by adding content to the photo and it’s no different from a desktop application that lets you try on sunglasses, clothes, or place a sofa in your living room. But some applications do little more than adding a picture frame to the picture, is that really augmented reality?

What is the difference between adding a pair of sunglasses to a face or adding a simple picture frame around a user’s photo?

On-screen see-through applications simply turn on the camera and enable you to write tweets, emails, or texts while walking with your input superimposed on the camera feed or even divide up a pizza.

These applications tick the box of visually showing the camera view and providing a level of interaction with the application, but do they tick your augmented box?.

So the questions relating to applications that rely on the camera to display data to the user:

What are some applications of AR and VR?

What are other example of AR application in real world?

Some other popular examples of application include Across Air, Google Skymap, Lear, Locator, Spot Crime, Pokemon Mango, and so on. What does it mean?

What is the application of AR?

AR programming used in a variety of businesses, including medical care, public welfare, gas and oil, the travel industry, and advertising, manufacturing, work, and customer applications. AR applications for cell phones typically incorporate a worldwide framework (GPS) to identify a client’s area and the direction of the gadget’s compass.

Is VR better than AR?

Although Virtual Reality is more losing, that provides more freedom for the user and gives marketers more potential because it doesn’t have to be a head-mounted display. 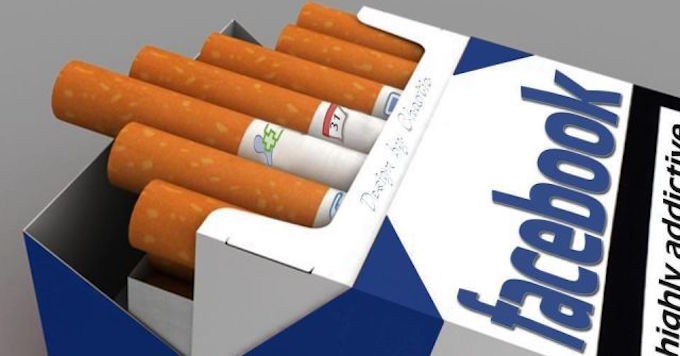