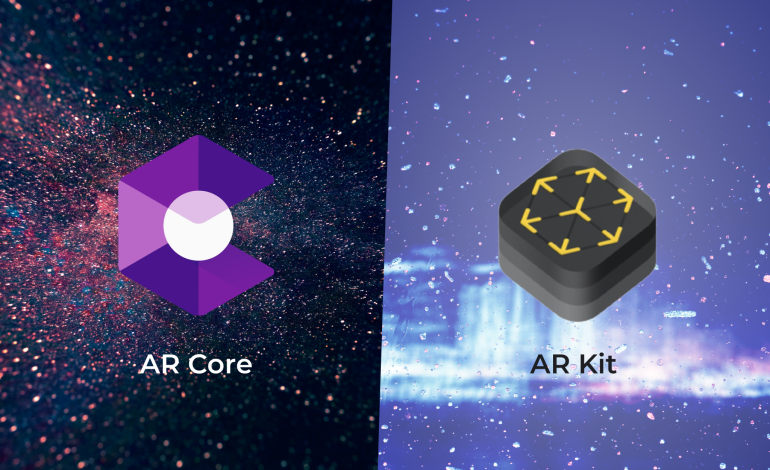 Though the terms are sometimes used interchangeably, augmented reality (AR) and virtual reality (VR) are pretty different. VR immerses you in an entirely digital world, while AR overlays digital elements on top of your physical surroundings. Both have applications, but they have been used very differently by developers who now have access to the same tools. ARKit vs ARCore allow developers to use augmented reality apps on mobile devices, but they do so in very different ways. Read on to find out more about the critical differences between them.

Additionally, because iOS is not an open operating system like Android, making apps for iOS requires approval from Apple’s App Store review team, so it is much easier to publish an app on this platform than on Android’s open-source OS. Finally, many developers already have experience with iOS development and would be more inclined to build a new product for that platform first. One of the reasons why Facebook announced their FbAR SDK was in response to Apple launching ARKit. The difference between ARKit vs ARCore is that while both platforms enable augmented reality experiences, they take different approaches.

Google has recently released a new augmented reality platform called ARCore, which is now available for Android devices and Pixel phones. In contrast to Apple’s ARKit, it does not require special equipment and relies on advanced computer vision techniques to create virtual content that can be interacted with in real-time. For example, you could snap a picture of your friend, use your phone as a paintbrush to colour them green, and then move them around as you would in a game! This software will be coming to other Android devices soon, but it only runs on Google’s latest smartphones. That said, if you’re looking for something more potent than what’s offered by ARKit and are using an Android device, this may be worth exploring!

The key features of ARkit are its close integration with iOS, the size of its developer community and its power efficiency. It is also one of the few mobile AR platforms that allow rendering images in 3D space without requiring a depth sensor or marker, such as those found in HoloLens or Magic Leap. These capabilities, combined with Apple’s expertise in designing hardware and software as an integrated system, make it easier to produce high-quality experiences on iPhones than on Android phones.

The most apparent difference between ARKit vs ARCore is their ability to track different surfaces. While both platforms offer a similar experience, the way they interact with their surroundings is quite different. With Apple’s kit, users can only interact with what they see on screen as an augmented reality environment – objects must be placed on a flat surface to be used in-app. On the other hand, Google has designed ARCore to allow for full 360-degree tracking of any character within range. As such, some apps may not work on either platform if it requires interactions incompatible with either system’s limitations.

We all know that augmented reality is one of the hottest new technologies, but only some know about all the different augmented reality platforms and what they do best. In this blog post, we’ll compare ARKit vs ARCore to see which is right for you! Second Continuation (four sentences using the words: ): You can learn more about ARKit here or find out how your phone’s camera can produce 3D selfies with ARCore. Third Continuation (four sentences using the words: ): The next time you’re considering a purchase, it’s worth deciding between these two apps!

The most significant difference between the two is that Google’s AR technology, dubbed ARCore, relies on a device’s built-in camera to detect and track objects. Meanwhile, Apple’s ARKit works with all smartphones, using a sensor in front of the phone to detect and track things in space.

Due to this difference in functionality, ARKit is more widely compatible with devices and can offer more detailed visuals than ARCore can provide in some cases.

Features of the Google ARCore

Google’s new augmented reality platform, ARCore, has some features that make it more competitive than Apple’s ARKit. For starters, Android users have always had access to Google Play Services, which provide positional tracking without needing a connected device or extra hardware on the phone itself. The lack of external hardware means that Google can easily roll out updates with new features and improvements without having to wait for manufacturers to update their devices. This makes development more accessible and efficient since developers can spend more time focusing on what they do best rather than worrying about how their code will run on various operating systems and devices.

The critical difference between ARKit vs ARCore is that with ARKit, motion tracking relies on an external camera to function. In contrast, with ARCore, motion tracking is done using a device’s built-in camera. With ARKit, you will need to buy an additional hardware accessory (such as this) to use your phone’s camera for augmented reality. In contrast, with ARCore, your device’s built-in camera is used instead. Furthermore, since ARCore doesn’t rely on an external camera, there are fewer chances of occlusion.

Additionally, ARKit has two modes – one where it uses device motion data and another where it uses computer vision data, whereas, with ARCore, only one way is available, which makes it easier to develop. Finally, you can now scan surfaces with either platform. Still, with ARCore’s own HoloLens technology mixed into the mix, we get true object recognition capabilities which are not available when scanning surfaces in ARKit.

Arguably, one of the most significant differences between ARKit vs ARCore is their ability to anchor objects to surfaces. With Arkit, developers can create 3D objects that appear to be sitting on a character or a table which helps to create an immersive environment for users of your app., and you cannot place them on a specific spot such as with Apple’s framework.

A second difference is an occlusion (the ability to hide virtual objects from view). But it makes a huge difference when dealing with augmented reality games where the player must find something hidden within the game world.

ARKit features robust environmental understanding, enabling virtual objects to be placed on surfaces like tables and chairs and set at proper heights for a seated or standing user. With ARKit, users can only place virtual objects on a surface by tapping them in space and dragging them into position. They cannot interact with any other object in the environment. Furthermore, ARKit cannot detect when a physical object blocks an area from which it should render virtual content. ARKit vs ARCore does not offer as much of an advantage regarding these limitations, but it allows for more natural interaction with actual world surfaces than ARKit does. 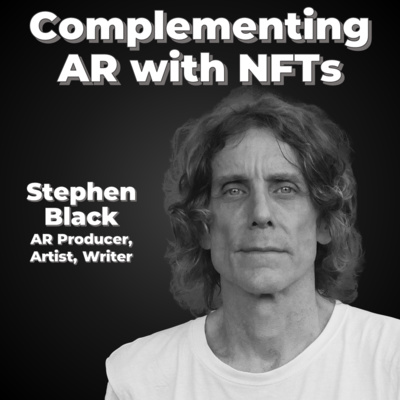 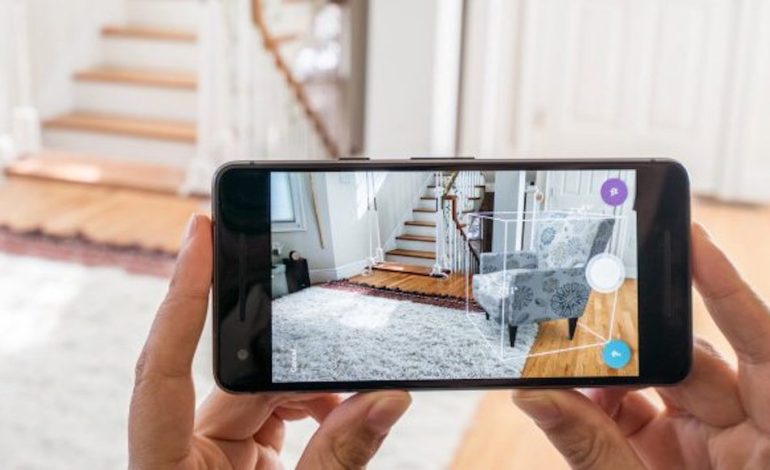