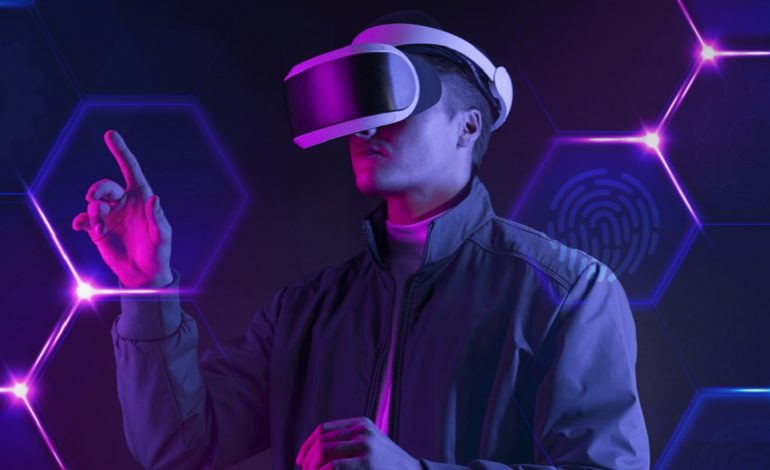 Apple, like several other tech giants, has been pushing its way into the augmented reality world which keeps drawing a lot of attention due to its potential to enhance people’s experience of their real world. While more efforts are being made to advance the technology and create devices that easily deploy it for everyday use, we are also seeing more brands making use of the technology to create various kinds of experiences for their customers and audiences. You Can See Augmented product.

Apple has teamed up with New York’s New Museum to create a Today at Apple augmented reality art experience called [AR]T. According to Apple, the project “brings together artists and curators, filmmakers and educators, in a collaborative initiative that pushes the creative potential of augmented reality.”

The project also includes an immersive AR experience, called Amass, that is viewable in every Apple Store, which was created by Nick Cave; and [AR]T Lab: AR Experiences, a session co-created by Sarah Rothberg, a digital artist and educator.

[AR]T Lab: AR Experiences is a 90-minute session that teaches beginners how to create AR experiences using Swift Playgrounds. This session is also available in all Apple Stores, and users can sign up for it for free at Apple’s website.

Apple first announced the art walks experience in July and launched it to the public starting on Saturday, August 10. It includes a series of guided walks available at Trafalgar Square in London, Yerba Buena Gardens in San Francisco, and the Grand Army Plaza in Central Park, New York. Other cities where the experience is available are Hong Kong and Tokyo.

To be part of any of the art walks sessions in any of the city where it takes place, you would have to make a reservation on Apple’s website. You’d be lucky to find a spot, as most sessions for the days ahead are already fully booked.

An apple employee guides each walk session, and participants are required to borrow an iPhone Xs Max from Apple, as well as a pair of Beats Solo headphones to go on the trip. That means you won’t be using your personal iPhone for it. This is because the AR app required for the experience is not public, but is only installed on the iPhones that are loaned to participants.

The work by Nick Cave includes floating balls of digital cloth that get sucked up by a giant man with a bowl for his head standing on top of a building, who changes color afterwards.

Cao Fei created a piece which places a little factory on the ground and shows several conveyor belts moving boxes into the distance. Participants are able to interact with this piece by either stretching the boxes or reversing their flow through a switch.

John Giorno created a piece called “Now at the Dawn of My Life.” It had the words from a poem floating on a rainbow pathway through a park.

Apple’s [AR]T walk uses marker-based AR. Participants would have to point the loaned phones at a sign which serves as a marker to trigger the experience once the marker has been scanned and recognized.

The project demonstrates how augmented reality is able to transform artworks, by bringing them alive and adding more dimensions to them. Apart from empowering artists to tell more engaging stories with their creations, it also allows art lovers to experience the art, feel the story behind it and also interact with it.

In recent years, we have seen several brands using augmented reality to create experiences with digital arts placed at different locations. We are also seeing AR being used by artists, groups and museums for their artworks and for exhibitions. Street art is also being brought to life through AR.

Apple’s move to bring augmented reality experiences to users could be its way of getting more people to familiarize with the technology while it works on a major augmented reality device, like the rumoured AR headset expected to be released by 2020. 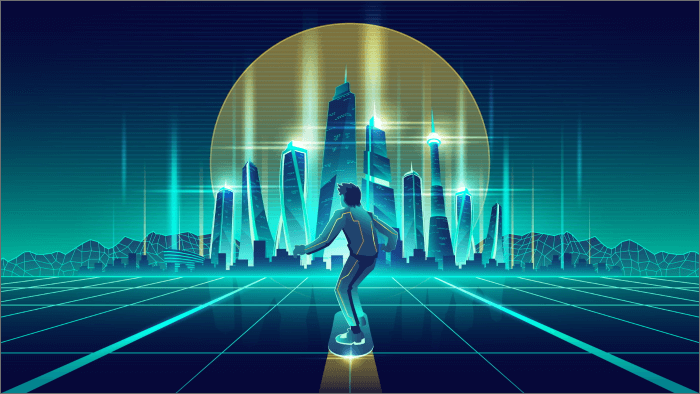 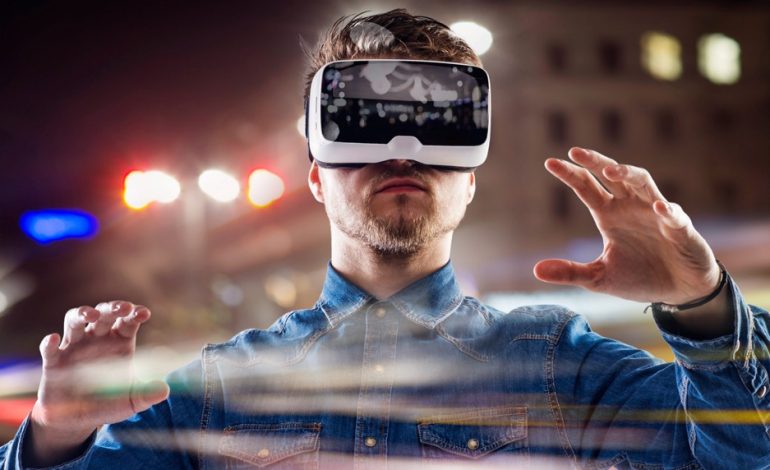 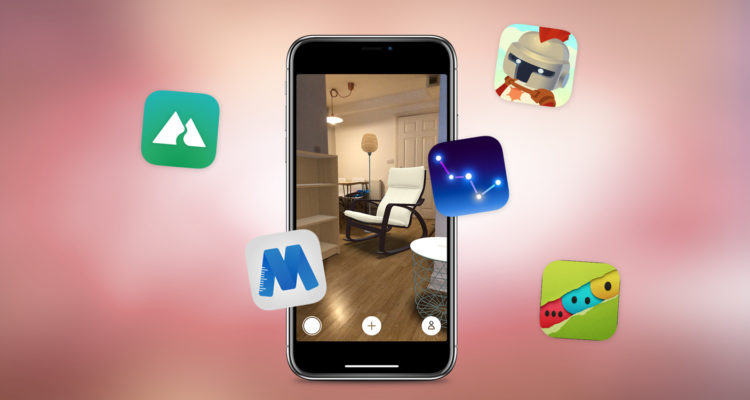