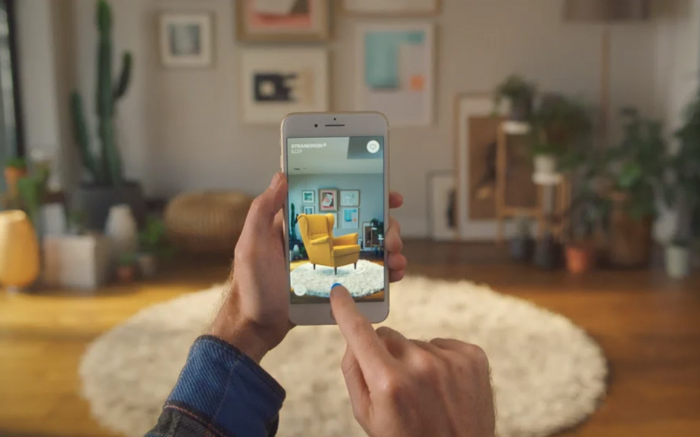 Augmented reality is a mixture of reality and virtuality that allows real world to be augmented with additional information. Virtual objects (text or graphics) are visualised in the field of view via special transparent glasses. Users will be able to observe the surrounding world and the virtual objects simultaneously. Until recently, the augmented reality application were restricted to indoor applications e.g. surgery, inspection of hazardous spaces. With the advances of the computer and vision technology, augmented reality systems attempt to leave the world of indoor applications, which rises new challenging topics for research. Among them, structuring and database organisation of the 3D model required for positioning and visualisation of virtual objects is most pressing. Augmented reality aiming at outdoor urban applications (e.g. rescue operations, utility management, urban development, guided navigation) needs a 3D model of size comparable to a town, i.e. thousands of houses, streets, parking lots, etc. In residential areas this number might increase three or four times for the corresponding 3D model. Such an application faces all the problems in processing and maintaining large 3D data sets. This paper presents a 3D model
How is augmented reality 3d models are important and helping !
The research in augmented reality 3d model structuring attracts a lot of attention in the last several years. The focus is basically on an extended conceptual model capable of integrating geometric and thematic characteristics of objects, and mutual relationships. One stream of investigations emphasises on formalism to construct a geometric object instead of the dimension. Those models aim at the complete representation of the relationships among the objects from different dimensions. The models can be referred to as an implicit representation of objects. The disadvantage is the size of the database that grows tremendously with the complexity of the model. Many reported augmented reality 3d models, give priorities to topological models that maintain objects.

Augmented reality 3d model ‘s structuring
We propose a 3D topological model extended to provide data to augmented reality application. The proposed augmented reality 3d models is to explicit description of objects. To represent its geometric properties related shape, size and position, a spatial object can be associated with four abstractions namely point, linestring, surface and polyhedron. The notations of the four abstract objects correspond to the ones accepted in the OpenGIS specifications. A point is an object that does not have shape or size but position. A linestring is a type of an object that has length and position. A surface is an abstraction of object that has position and area. A polyhedron has a position and a volume.

The 3D model is to be used for two critical subsystems of the system architecture, i.e. positioning and visualisation (rendering) of virtual objects. Feature of augmented reality 3d models –
• Line features. The positioning system in UbiCom relies on line features (straight lines) supplied by the database. The term positioning refers to determining the accurate location of the user (i.e. the person using the system) in the real world. The movement of the user is followed (tracked) by mobile equipment (GPS, accelerator and inertial system) that provides an approximate positioning at range of 2-10 meters. The success of the line matching (and thus the accurate positioning) is closely related to the amount of details maintained in the 3D model.
• 3D topology. In contract to positioning, the visualisation of virtual objects requires no details but correct shape and orientation of the real objects. In this case the real object is said to be an occluder of the virtual object. The user should not see the occluded parts of the virtual object. In other words, the rendering engine has to be able to compute which parts of the virtual object are not visible in that particular moment and remove them from the scene. The computations require the accurate location of the user (provided by the positioning system) and the 3D model of the real objects (retrieved from the 3D GIS). The 3D model has to ensure connectivity and continuity.
• Performance. The mobile equipment is capable of tracking the movement in certain period of time without reference to the database. This period depends on the speed of walking and the movements of the head. The estimation is that every 6-7 sec the system has to receive new data sets from the database. Within this time (called lag of the system), a query has to be sent to the database, processed and the retrieved data has to be transmitted back to the mobile unit. The performance of the database is one of the critical issues influencing the lag of the system.
• VRML. The Virtual Reality Modelling Language was chosen as a standard to exchange data between the individual subsystems. The language provides a full and flexible description of the scene (objects, geometry, colours), which is very appropriate for the rendering system.
• Accuracy. The accuracy of the re-constructed augmented reality 3D model plays an important role in the entire process. All the objects that are approachable by the user within few meters distance have to be reconstructed with an accuracy that corresponds to the accuracy of real-time extracted lines from the video images. The user might get as close to an object as one centimetre may be of significance. Indeed, aiming at centimetre accuracy of the objects is a very expensive and practically an unrealistic requirement. However, certain parts, elements or section of real objects have to ensure accuracy ranging from few centimetres to a decimetre. Doors and windows at street level, balconies at lower floors, statues, paths, tiles etc. are examples of such elements. 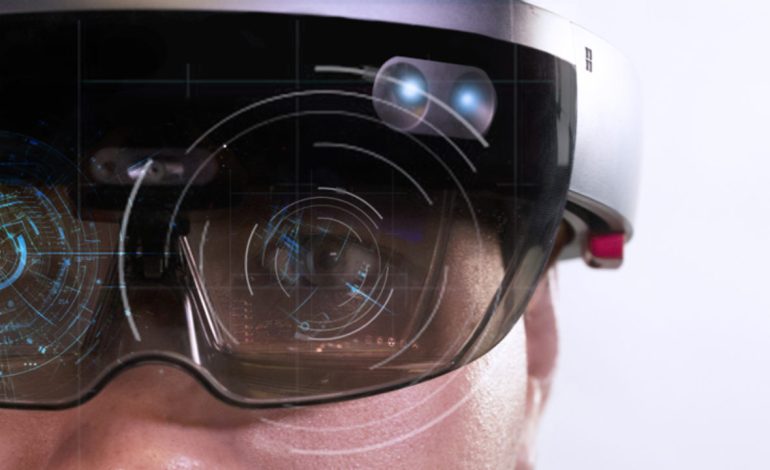 The Huge Shift That Awaits In AR VR Space In India With The Launch Of JIO Glass. 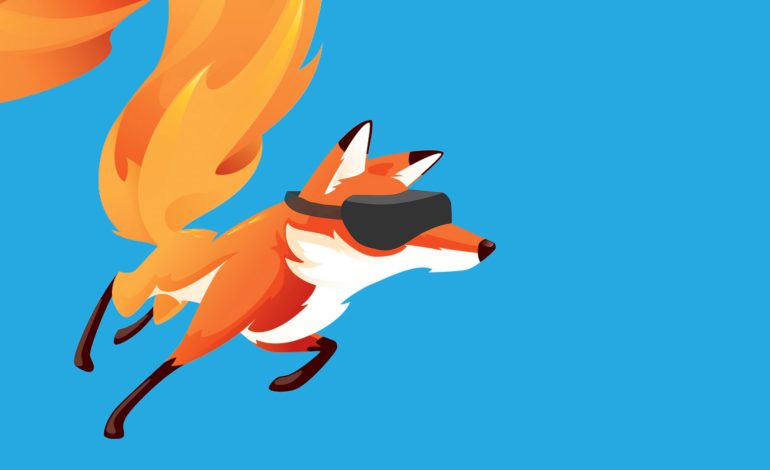