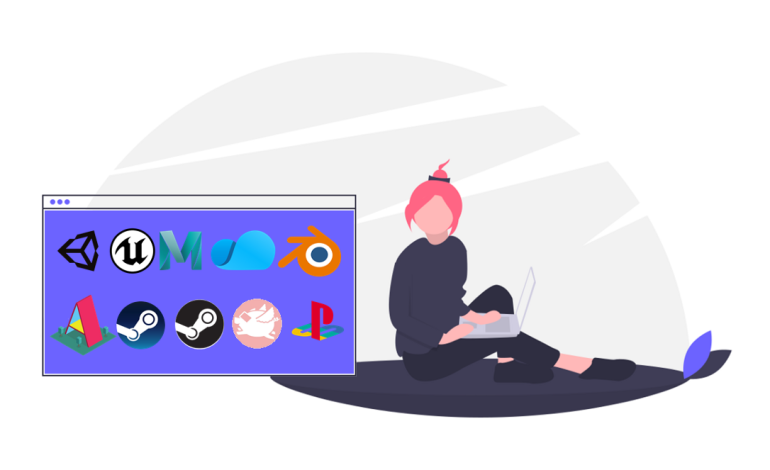 The world continues to crave for technological advancements such as smart apps, augmented reality tools, virtual reality, machine learning, artificial intelligence, Big data, and so forth. By now I am sure you must have understood the fact that augmented reality is not some kind of futuristic technology but more like one waiting to get leveraged by numerous industry verticals. Though, there was a time when Augmented reality was considered as an impossible and an unrealistic dream to many. Fortunately, that’s no longer the case! Technical innovation has mended its way into every industry as well as our lives to a great extent. The following post focuses on some of the best augmented reality tools every software developer must take into account. All the below-mentioned tools are tried and tested and have been ranked on the basis of their reviews and popularity. I am pretty sure this one is worth a read.

Introducing the Concept of Augmented Reality

Augmented Reality is basically said when all the relevant digital information is well-integrated with the user’s environment within real-time. Now many of you have this misconception that augmented reality and virtual reality are the same. Well, actually they are not! Virtual reality is all about creating an artificial environment whereas augmented reality tools is offering a unique and intimidating experience to the end users in the real-world environment. Do you remember when the first smartphone came into existence? It was back a decade ago! And more or less, everything else has changed since then. Today everything has transformed right from how we communicate to work, purchase stuff and travel, etc. Much like smartphone innovation, Augmented Reality came in as a boom with the launch of the most popular Pokemon Go’ app.

And since, then augmented reality is experienced by the end users via using their smartphones. Due to severe mass adoption, augmented reality tools was pretty much in vogue. Pokemon Go’ was launched back in 2016 and since then the world seems to have been craving for more and more Augmented -reality based apps. Another renowned example of AR-based application is IKEA app. IKEA is a reputable organization based in the Netherlands. It basically designs as well as sells ready-to-assemble furniture, kitchen appliances, home decor and so forth. By integrating the Augmented Reality technology, IKEA app enables its end users to try the product before buying experience. Yes, you read it right! They can visualize how exactly the product will look in their respective place. All they have to do is hold a smartphone there. It turns out to be way more convenient than simply buying a furnishing product and then returning back since it didn’t suit well.

Today every smartphone is coupled with a headset and that makes this augmented reality more amazing and intimidating according to a designer. It’s been a couple of years since consumers have started making the most of technology such as augmented reality tools and virtual reality. Not to mention with Oculus Rift, coupled with 360 cameras, the experience is worth the time.

According to several stats, it has been observed that augmented reality and virtual reality will hit around 85% of the total world spending in a few years down the line. And every possible sector, right from retail to transportation, manufacturing, both private and public sectors, augmented reality tools will rise upto USD 20.9 billion. Further I would like to mention some of the most popular tools, especially augmented reality based tools every software developer must take into consideration.

Though Augmented reality today is no longer an alienated term but still it has much more potential and offers a wide range of promises. In simple words, technology is here to stay and those who are not making the most out of this lucrative field have a lot to lose. Further below I would like to mention some of the most essential augmented reality based tools that can be used in software development to solve the critical business requirement. Not to mention all these tools can be used in a wide range of sectors from education to Medical science, gaming and so more! Infact, tech giants such as Google, Apple are found working seamlessly towards making these tools more and more useful.

Best Augmented Reality based tools to take into account

One of the most prominent Augmented reality based tools is ARToolKit. The app development tool is pretty much loved by software developers all across the globe. This is more like an open-source tool that makes it seamless for developers to create AR-based applications. Even if it is available for free, you will find a wide range of features and functionalities that might not be found in some of the most popular paid tools around.

Right from 2D image detection and tracking to space and 3D objects recognition, horizontal planes detection, facial tracking, lighting just to make virtual objects more realistic, I mean what’s there not to like!

The next intimidating augmented reality tools is Google’s AR core. Now you may be quite interested to know that this tool was created keeping Apple’s ARKit in mind. In fact, Google is one such tech giant that seems to have no obligation in developing apps for both Android as well as iOS based platforms. ArCore mainly focuses on motion tracking, environmental recognition and lightning recognition. Right from Android 7.0 to iOS11, Android NDK, unreal engine, ARcore supports such a wide range of platforms.

The next renowned augmented reality tool that works wonders for a software developer is Apple’s ARKit. I still remember that back in 2017, ARKit became pretty much a historic announcement and since then it has been used more often to develop different types of applications for iPhone and iPad. Some of the most exciting features offered by Apple’s ARKit include 2D image detection and tracking, 3D objects recognition and placement, Horizontal and vertical planes detection, facial tracking, stable and fast monitor tracking, scale estimation and so much more! In fact, the Apple ARKit has proven its worth by assisting numerous developers in developing unparalleled solutions especially in regards to the iOS app. 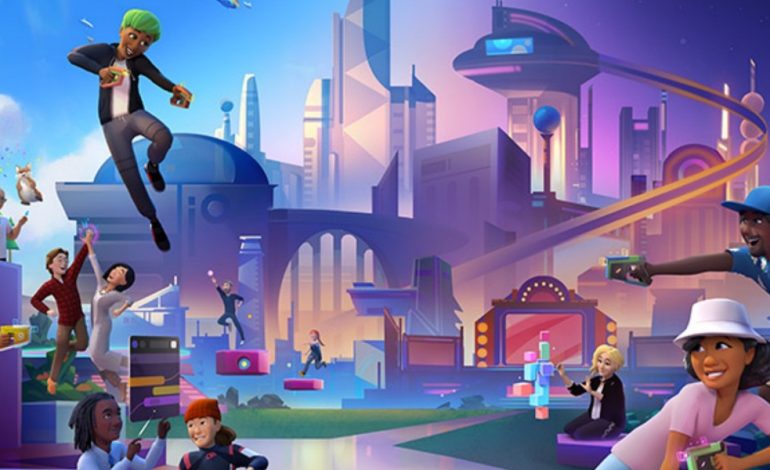 How to join metaverse : 7 Main Steps